After leaving Worthing Art College in the early 70’s I, with friends, formed a touring theatre company called Cliffhanger and annually toured Britain and Europe. During and after that time, I wrote comedy for television; most notably Alas Smith and Mr. Bean – the series, movies and several of the animations.

As an actor I played supporting roles in Only Fools and Horses’ The Jolly Boy’s Outing, Waiting for God, Dear John, Sitting Pretty, The Smell of Reeves and Mortimer, The Fast Show, The Alexi Sayle Show, Mornin’ Sarge, Wilderness Road, Friday Night Live, and others.

Though still working in comedy from time to time, I now write fast-paced mystery thrillers with funny bits! I live in West Sussex with my wife and am presently between dogs.

If you would like to find out more about my life and career, take a look at my recent blog posts below. 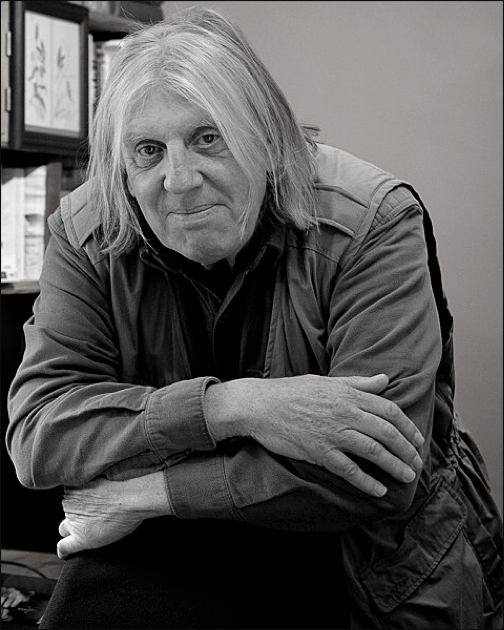 ‘A Book in Everyone?’

‘My Days on The Jolly Boys’ Outing’

We use cookies on our website to give you the most relevant experience by remembering your preferences and repeat visits. By clicking “Accept All”, you consent to the use of ALL the cookies. However, you may visit "Cookie Settings" to provide a controlled consent.
Cookie SettingsAccept All
Manage consent

This website uses cookies to improve your experience while you navigate through the website. Out of these, the cookies that are categorized as necessary are stored on your browser as they are essential for the working of basic functionalities of the website. We also use third-party cookies that help us analyze and understand how you use this website. These cookies will be stored in your browser only with your consent. You also have the option to opt-out of these cookies. But opting out of some of these cookies may affect your browsing experience.
Necessary Always Enabled
Necessary cookies are absolutely essential for the website to function properly. This category only includes cookies that ensures basic functionalities and security features of the website. These cookies do not store any personal information.
Non-necessary
Any cookies that may not be particularly necessary for the website to function and is used specifically to collect user personal data via analytics, ads, other embedded contents are termed as non-necessary cookies. It is mandatory to procure user consent prior to running these cookies on your website.
SAVE & ACCEPT